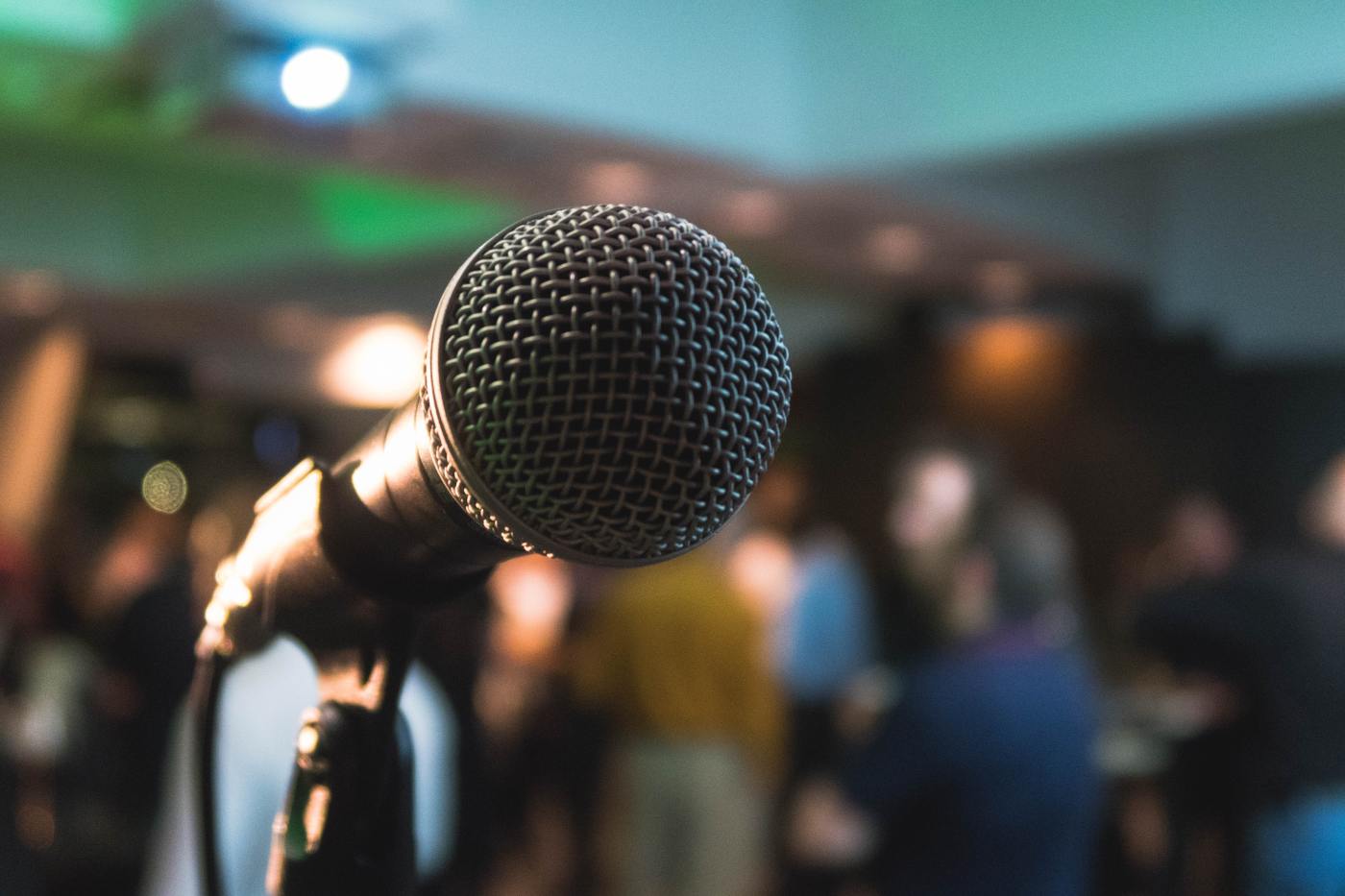 I don’t know if “Stuttering Tour Circuit” is the proper term but regardless, that’s what I was thinking about as 2021 drew to a close.

To be more accurate, I was wondering what I could do in the new year to add another layer, if you will, to my journey not only as a Person Who Stutters but as a person, in general. So, while I was never one to be hung up on New Year’s Resolutions, I was looking to make the post-holiday hangover, so to speak, into something worthwhile.

Part of my overall depression comes with SAD — Seasonal Affective Disorder. Trust me when I say that January and February have taken a toll on me throughout my years growing up in Ottawa and, more recently, living in Toronto.

The previous year, I had occupied myself with writing my book. But something new was needed. So, why not reach out to different colleges and universities throughout Canada and the United States.

My wife, Shannon, and I were flying home from visiting her family in Los Angeles when I began thinking about it. After all, with much of North America — and the world — adapting to video conferencing, whether it’d be through Google, Microsoft, or, most popularly, Zoom, I thought why not look into this more?

At that juncture, it had been over two years since my last in-person speech and I missed it. I fully understood that live conferences were limited due to COVID but I missed it nonetheless. Still, virtual conferences and speeches sufficed.

As for reaching out to different educational institutions went, I thought of two or three schools right off the bat which were associated with communications disorders and, more specifically, stuttering-related speech-language pathology.

Of course, I usually get on an email roll in the evenings or weekends, so I got into the habit of scheduling them for the next Monday or Tuesday mornings. Still, after I drafted up emails for those two or three schools, I wasn’t content to stop. I reached out to more and more schools. Not all of them responded and not all of them agreed to having me speak to their classes, but some did — and those some got the ball rolling in a big way.

While this project, if you will, was a way to introduce myself and talk about my book, I thought that maybe it would be beneficial for students and faculty to hear about my journey as a Person Who Stutters. Whether they were on the cusp of graduating or just becoming introduced to post-secondary life, I figured that my story would connect with someone — even if it was just a small handful of people.

Early in 2021, I spoke to a few schools — University of Pittsburgh and University of Missouri among them — and got into a bit of a groove as far as public speaking went. It had been nearly two years since I gave a live speech and while virtually didn’t quite have the same feeling, it was a viable option nonetheless.

This past summer, though, I made it a point to keep reaching out to schools for the fall semester and beyond.

Philadelphia’s Temple University, the University of South Carolina, Arizona State, Illinois State: those are just a few of the schools I have spoken to already this semester. But I’ve had even more enjoyment speaking to professors and lecturers from different schools, getting to know them, and even having them not only buy a copy of my first book but reading it, too.

Overall, I’m very happy that I decided on this project early in the year and I can’t wait to see where it takes me.