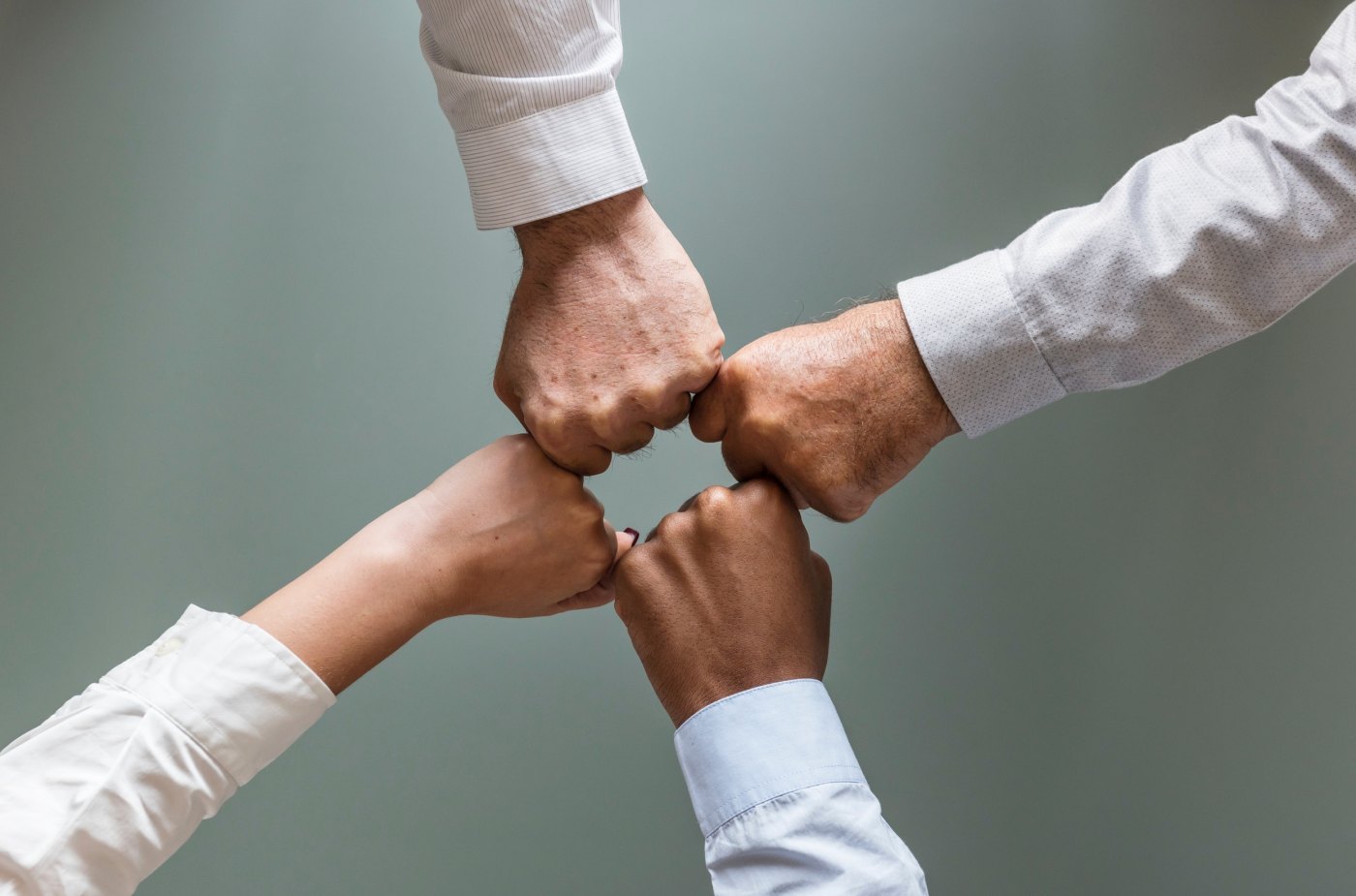 Having only starting to embrace the stuttering community within the last year, meeting others I share this affliction with was somewhat new for me.

The Canadian Stuttering Association held its annual Voices Rising conference a couple of weekends ago, but leading up to it, I was excited and reluctant at the same time. I wasn’t reluctant in the sense that I was dreading anything, but I can honestly say that I didn’t know what to expect. Of course, uncertainty sometimes has a penchant for leading to something promising.

Having social anxiety made me feel that I couldn’t attend the conference without having a friend or family member to go with. I asked a few friends but due to prior engagements, they weren’t able to join me. I was disappointed, but then I thought about where much of my social anxiety stems from.

For much of my adult life, I was self-conscious about meeting new people in person. My stuttering, unfortunately, has played a large factor in my reticence to step out of my proverbial shell. But, then it hit me – something that should’ve come to me right away.

This conference should very well open my eyes to the fact that, in spite of how I felt about my stuttering for so many years, I am not alone. With this in mind, I took solace having witnessed that, at the conference, there were many others who were initially standing or sitting alone. This changed for many – myself included – as the day went on, but it was comforting – for lack of a better term – to know that I wasn’t the only one feeling nervous to reach out to someone new.

I had spent the previous few days hemming-and-hawing about whether I should attend the conference or not. In fairness, this conference happens just once a year and besides, what did I have to lose? I would be attending an event where I would hear a plethora of success stories from stutterers coming from different walks of life. With all this in mind, how could I not go?

The older I got, the more comfortable I became in sharing my story as a stutterer. Like everyone who spoke at said conference, I have personal stories to share, and I love it. There was even a young boy who spoke as part of the conference’s open-mic session who possessed a sense of humour and general positive attitude so resonant that it made this writer wish his perspective was a bit different as a child. Then again, it’s never too late to gain a better perspective.

Overall, the conference was a huge success. It opened my eyes to a demographic which was much larger than I thought and left this writer inspired, knowing how much I can accomplish in spite of my stuttering. The latter should be – and is, quite frankly – common knowledge, but it is more refreshing to learn when it’s from someone who has actually been there personally.

I certainly cannot for next year’s conference but until then, I’m even more excited and more inspired to share my own stories. So, to the Canadian Stuttering Association and those who helped made the conference a success, thank you!

One thought on “Embracing the Stuttering Community”