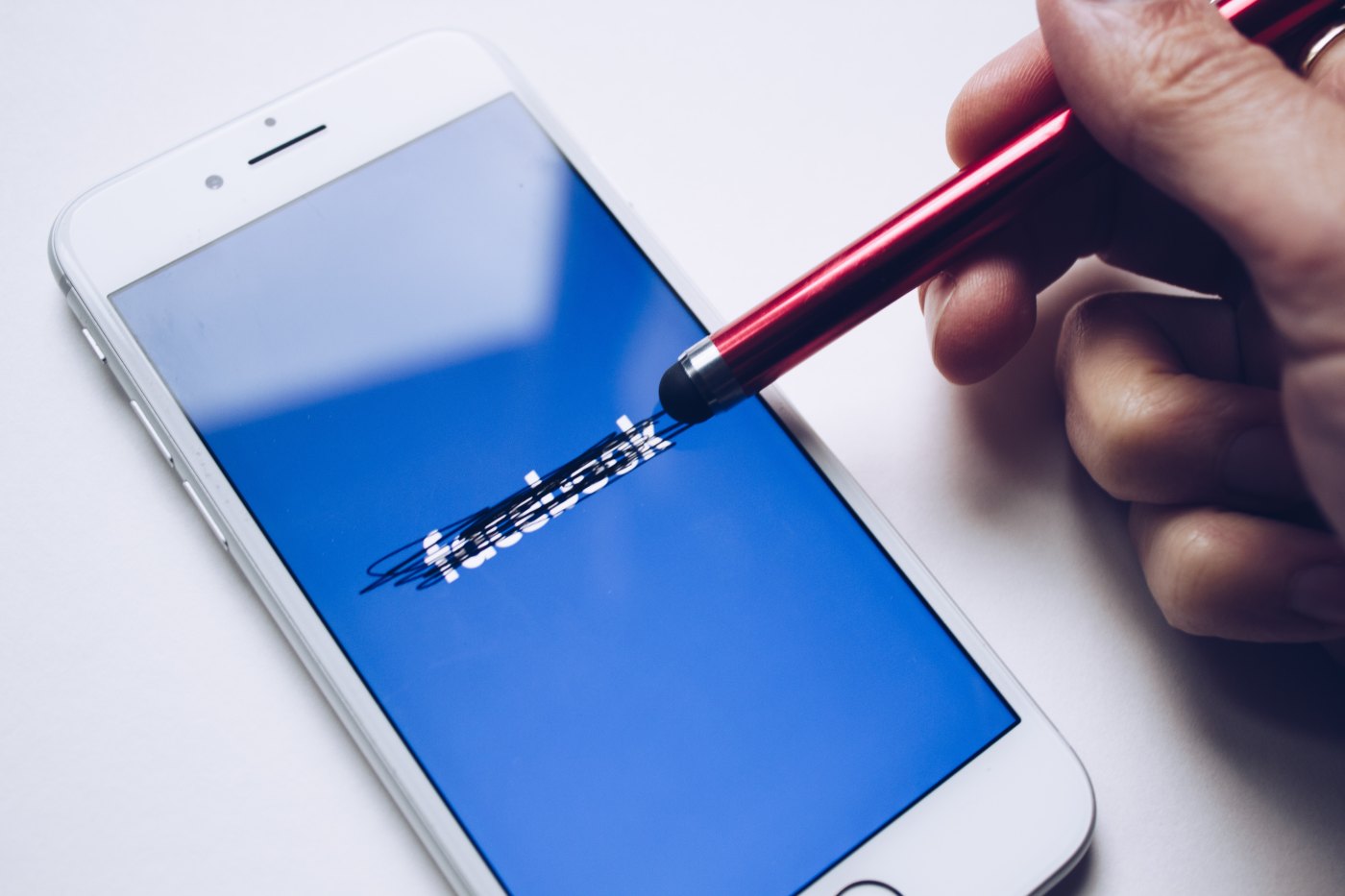 For years, it was a fixture in my daily life. While it was certainly advantageous, it became a crutch — a drug, if you will — and I convinced myself that I could stop any time I wanted to. But, I couldn’t. Not in the last number of attempts, at least, which spanned over the past two years. But then…

While I’ve only been off of social media for three weeks, it has actually felt much longer than that. While the first few days felt like an eternity, it became gradually easier staying off of Facebook, Twitter and even Instagram. Believe me when I say that I never thought I’d ever be saying that. Here I am, though.

I opened my first Facebook account in November 2006, but after the initial excitement of reconnecting with old high school friends wore off, I became bored. Then, in the summer of 2010, I opened up another Facebook account. This account was dedicated to my blog about my favourite hockey team: the NHL’s Los Angeles Kings. So, I proceeded to send friend requests to fellow fans like there was no tomorrow — because that’s how much I cared about having thousands of followers. In short time, I saw the advantages of social media.

Years earlier when watching Kings games, I would often think how great it would be to meet others to share my fandom with. After all, growing up in Ottawa, I was hard-pressed to find fans of a team 3000 miles away. Social media — Facebook, in particular — changed that.

I can sit here and revel in all of the friendships I have made thanks to social media, and justifiably so.

During my first trip to Los Angeles, for instance, I was met at the airport by a couple of fans who greeted me with a big “Welcome to L.A., Ryan” sign before we took a road trip to Las Vegas (where the Kings, at that juncture, played an annual exhibition game).

Sadly, over the last few years, logging onto Facebook has taken its toll. Personally, clicking on the blue box with the white f logo has been akin to being drawn in by the golden arches of McDonald’s: You know it’s bad for you and you know you’re going to feel like crap afterwards, but you still go for it anyway. Without a doubt, I’ve been guilty of that. With that said, I feel that if I don’t free myself of social media now, I might just lose my mind.

Having had depression and anxiety for so many years, something inside me never really stopped to think that maybe, just maybe, being on social media — especially as regularly as I have been — had only intensified said afflictions. Frankly, the last two years have only gotten worse.

It felt like every day when I opened up Facebook, all I could see were so many tirelessly pushing their political allegiances on others while bullying others with their “expert” options. Without social media, many of these “pushers” couldn’t distinguish their asses from a hole in the ground but once they log on to Facebook or Twitter, they’re somehow the fountains of knowledge. For some, I shudder to think where they’d be without social media — and no, that is not an exaggeration.

For one writer in particular, a notorious Twitter bully, I recently witnessed just how reliant he is on social media.

The writer got into an argument via Twitter with a fan before tweeting about how ridiculous it was to argue with someone who had less than 50 Twitter followers.

I had no words. While I did have a light chuckle about the post, a bigger part of me just couldn’t help but feel sorry for this person, in spite of his talent as a writer.

Said writer made sure to let his followers know that the thoughts and opinions of those with so few Twitters followers are invalid — not a different case than many of his own followers. However, that didn’t stop him from blocking the fan on Twitter, which shows how much he was affected by the confrontation. As for the fan, the poor guy has to settle with having a loving wife and children in addition to personal and professional success. What a pity, am I right?

To make matters worse, there have been those who have confronted this writer in person. It is downright astonishing to see this writer, so infallible behind a computer or phone screen, fold faster than Superman on laundry day when confronted face-to-face.

Overall, though, while I am happy to have met those on social media who have become friends, it has become increasingly difficult to ignore how these platforms have brought out the worst in so many.

We’ve seen enough political divisiveness since 2016 but even browsing the sports arena (no pun intended) has taken a toll.

To have so many fans of my team — as well as other teams — sticking up for their team’s players as if they were their own children. One player in particular was arrested — and ultimately served jail time — for physically abusing his wife. Suddenly, this zero-tolerance matter was, well, tolerated by a astonishingly large amount of fans — some of whom were mothers of young daughters. Some justified the issue to the extent where it was even suggesting that the player’s wife probably deserved it.

Again, no words. Nevertheless, such beliefs made this writer’s blood boil.

For someone who has shared so many of his own articles, posted an exorbitant amount of selfies (I still can’t justify that beyond being a cheap ego boost) and even said his share of irrational things on social media, I never thought I would reach a point where I just couldn’t take it anymore. With that said, I will still miss the former two but, like any drug, I’m not cured, nor will I be for a long time.

That isn’t to sound cynical, but realistic.

I’ve been doing well for the past three weeks, but that is not to suggest that this will be a smooth ride. I sincerely hope it will be but as the old cliche goes, I need to take this one day at a time. After all, I am still getting adjusted to not sharing my admittedly inane observations for so many to see. Yet, while fewer will know that I don’t give a f*ck when someone tells me that they loved The Subtle Art of Not Giving a F*ck or that a girl named Cecilia shook my confidence daily, I hope that taking my unique brand of charm off display is a small price to pay to maintain my mental well-being.

To my friends, I’d say I’d miss you but we will find a way to keep in touch minus my so-called exodus. To my girlfriend — who I met through social media — thank you for helping to show me that a few close friends are more important than a few thousand “followers”.

Conversely, for those who have only came out of the woodwork to criticize or bully me, to those who went out of their way to say that they had to delete me for having a different opinion and for those who cast aspersions on me for whatever reasons, do not worry. I will be happy to have someone post a picture of yours truly doing his best Mark Renton impression, sweating profusely through a set of bed sheets as I ride out my social media detox.

Until then, let me say good day… and good riddance.